Tocqueville members are a generous group of philanthropic leaders who support United Way and our community at a higher level. Tocqueville givers are often some of our region’s most influential business and civic leaders making difference in the lives of people who need it most. Tocqueville members may also be simply generous and wanting to impact our programs.

Inspired by Alexis de Tocqueville, a French political philosopher who famously admired American philanthropy, United Way’s Tocqueville Program provides its members with a way to embody that same generous American spirit of our forefathers that Tocqueville complimented nearly 200 years ago. 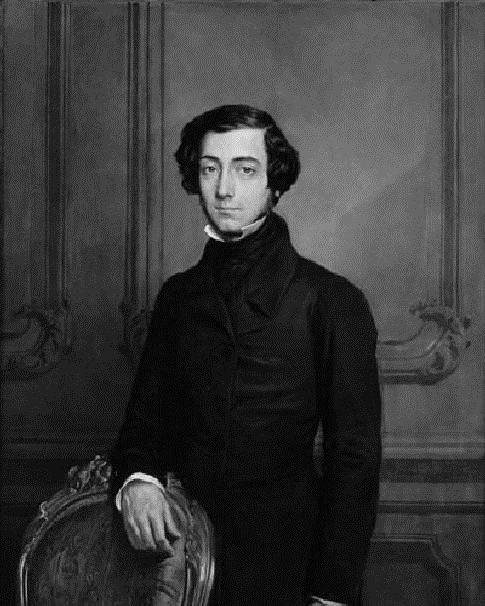 “I have seen Americans making great and sincere sacrifice for the key common good and a hundred times, I have noticed that when need be, they almost always gave each other faithful support.”

The United Way of Lake and Sumter Counties invites you to become a member of this elite group of generous givers. Make a difference. Be of influence. Be generous.

How Do I Become a Member Now?

With a donation or designation of $10,000 or greater, you are a Tocqueville Member for the year in which you have given so generously.

Could I gradually grow into the Tocqueville membership level?

Yes, of course, here is how it works:

United Way of Lake and Sumter Counties offer a giving option that allows community leader to step up to the $10,000 annual giving level by gradually moving up to such level over three years while being recognized as members of the Tocqueville Society from the very first year.  Step-Up to Tocqueville members make a commitment now for their United Way giving over a period of three years, with minimum contributions outlined below.

United Way Worldwide National Tocqueville Society recognizes all individual/couples who make Tocqueville donations, regardless of where the funds may be directed.  However, United Way of Lake and Sumter Counties determine levels/percentages of annual support required to sources under management for inclusion in its local United Way Tocqueville Society.

Tocqueville Society
I WISH TO BECOME A TOCQUEVILLE MEMBER NOW

Please contact, Lena McCamish-Kane at 352-247-4700 with your questions and creative donation ideas.